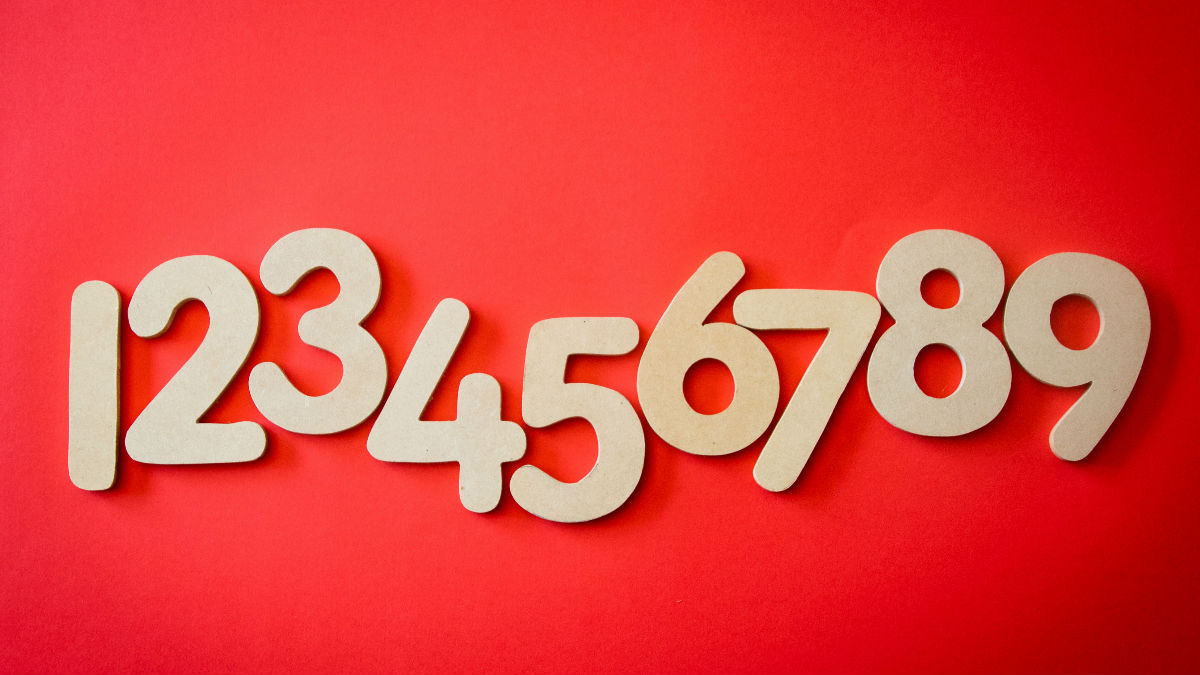 Bilingual Employees and the Workplace 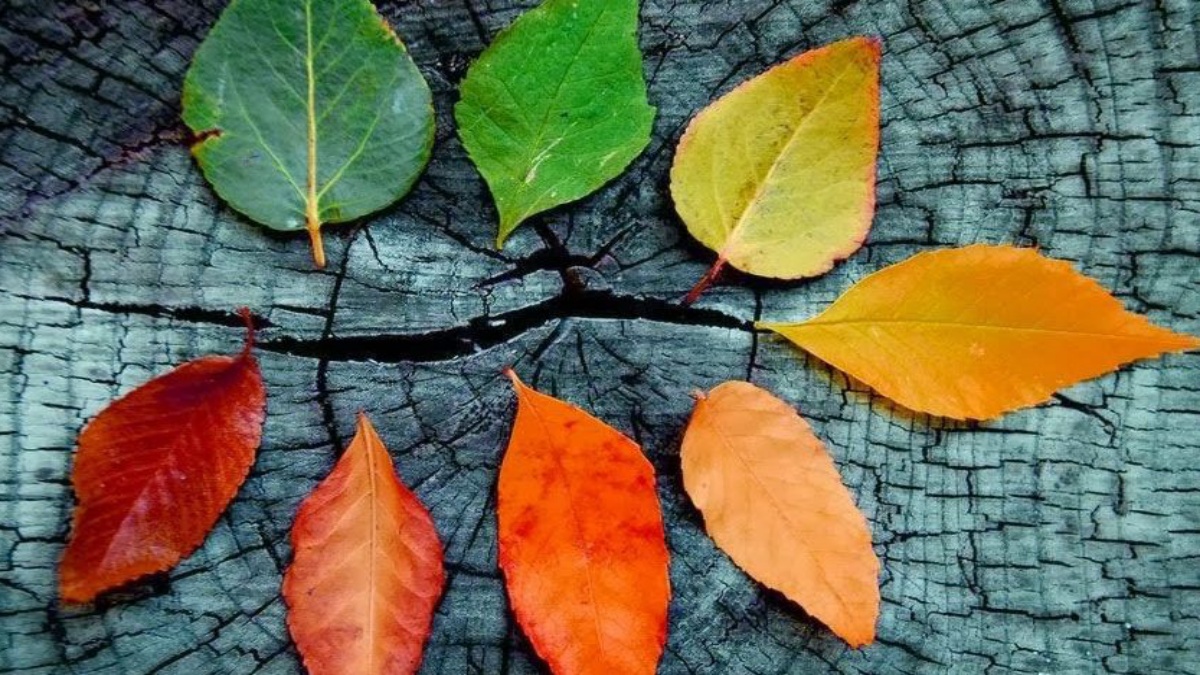 The need for bilingual employees in the workplace continues to grow! In fact, the number of jobs aimed at bilingual workers more than doubled from 2010 to 2015. Speakers of Chinese, Arabic, and Spanish are in high demand. Understanding and speaking multiple languages is an advantage in the workplace and makes one more marketable.

The US government is currently seeking out translators, intelligence officers, and diplomats to serve in foreign embassies. Locally, law enforcement hire and pay bilinguals more because they have a better ability to investigate crimes, interview witnesses, and respond to emergencies. In the private sector, bilinguals have an advantage because multinational companies need employees who can communicate with clients who are in different parts of the world and speak different languages. Outsourcing in the technology industry has also opened up the job market for bilinguals, and it actively seeks out an international workforce that can span various countries. They are specifically looking to hire bilinguals who can communicate in highly technical and trade-specific work. With a rapidly growing healthcare industry and with 10 percent of the population speaking English as a second language, there is a constant demand for bilingual nurses, medical assistants, medical administration, and doctors. There is a wide-open road ahead for those who have an ability to speak more than one language!

For more information, please visit “Top Trending Jobs for Bilingual Speakers in 2019” and “Top 10 Careers If You Are Bilingual.”

October Activities: Around the Counties 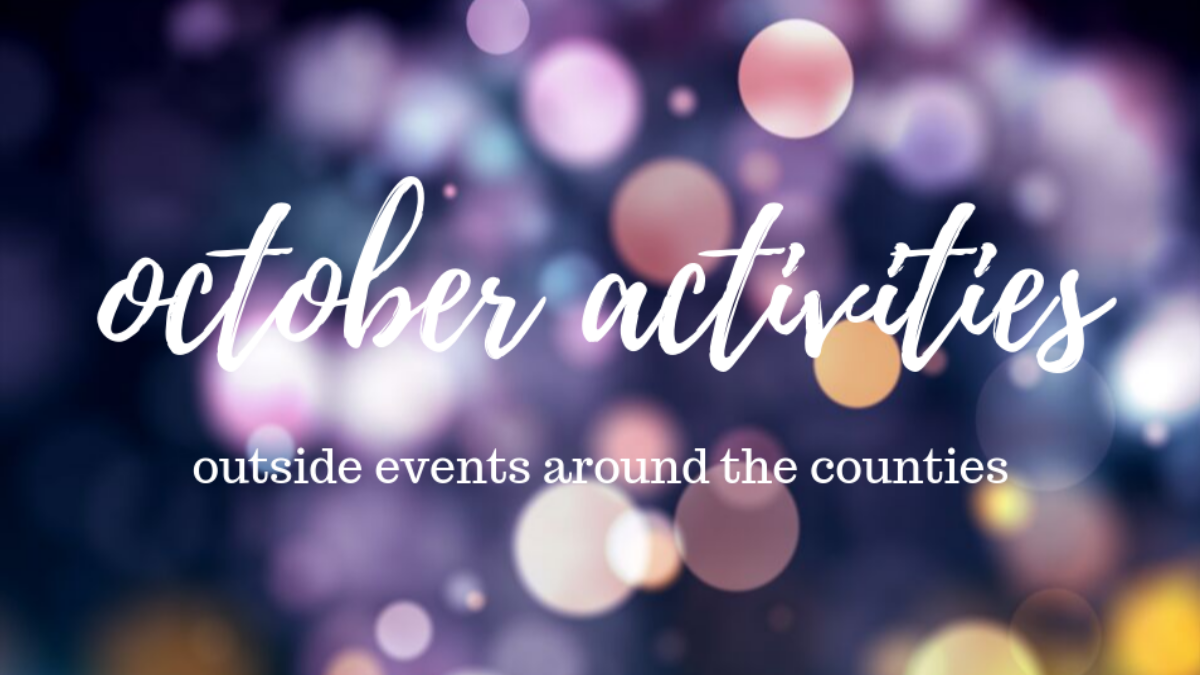 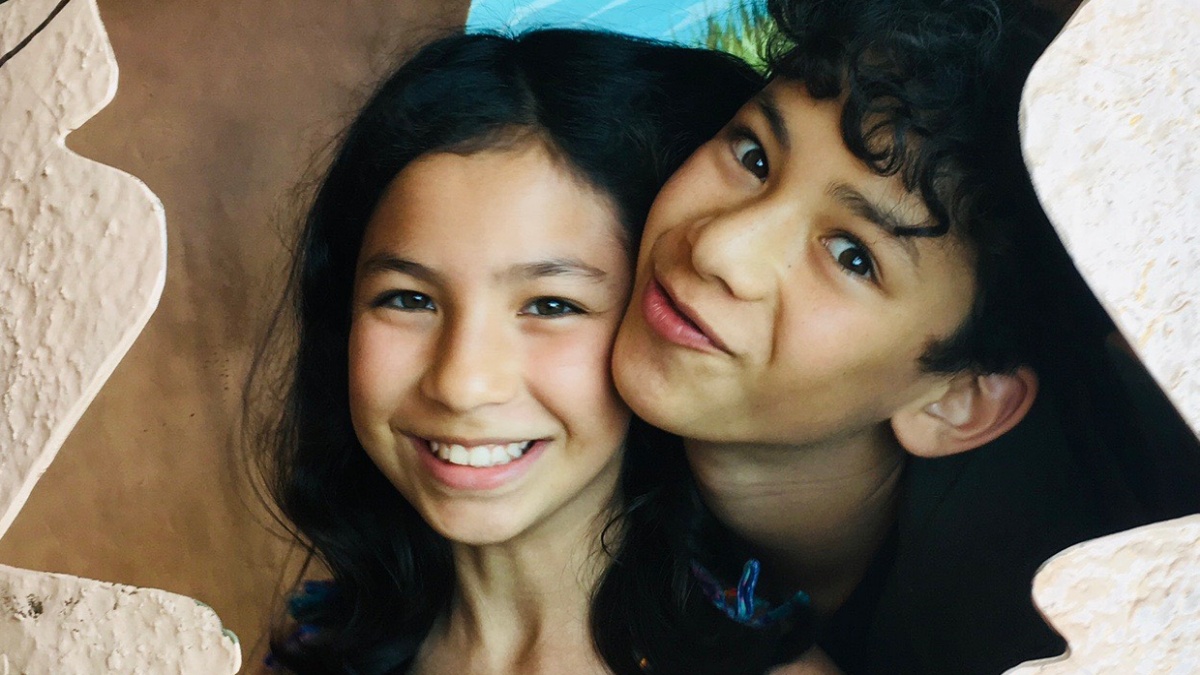 The Naishtut family has taken full advantage of their first year with iLEAD Exploration. Noah, 7th grade, and Sky, 4th grade, are excelling not only in their academics, but in their extracurriculars, as well! 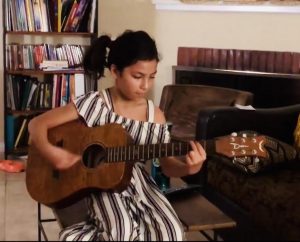 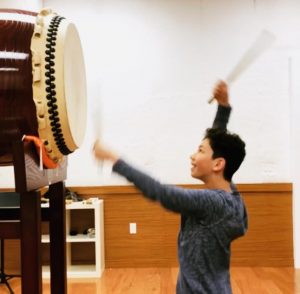 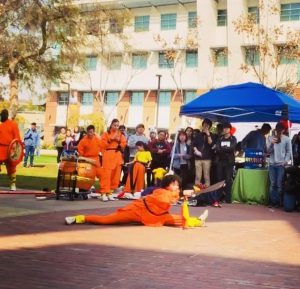 The siblings spend a great deal of time pursuing their passions and performing. Sky enjoys playing her guitar and singing, while Noah has taken particular interest in Taiko drumming, which has also cultivated his learning about Japanese culture. 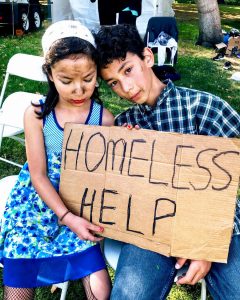 This year, Noah and Sky performed at a dance event to promote homeless awareness. They also participated in a Chinese New Year celebration, in which Noah performed Wushu Kung Fu and Sky played the cymbals. After their performance, Sky researched and wrote about the history and importance of the Chinese New Year.

These two are truly remarkable in all that they do! They are always able to draw connections and learn from their passions and their interests. Their extracurriculars are not separate from their academics, but rather enhance their learning in many ways! 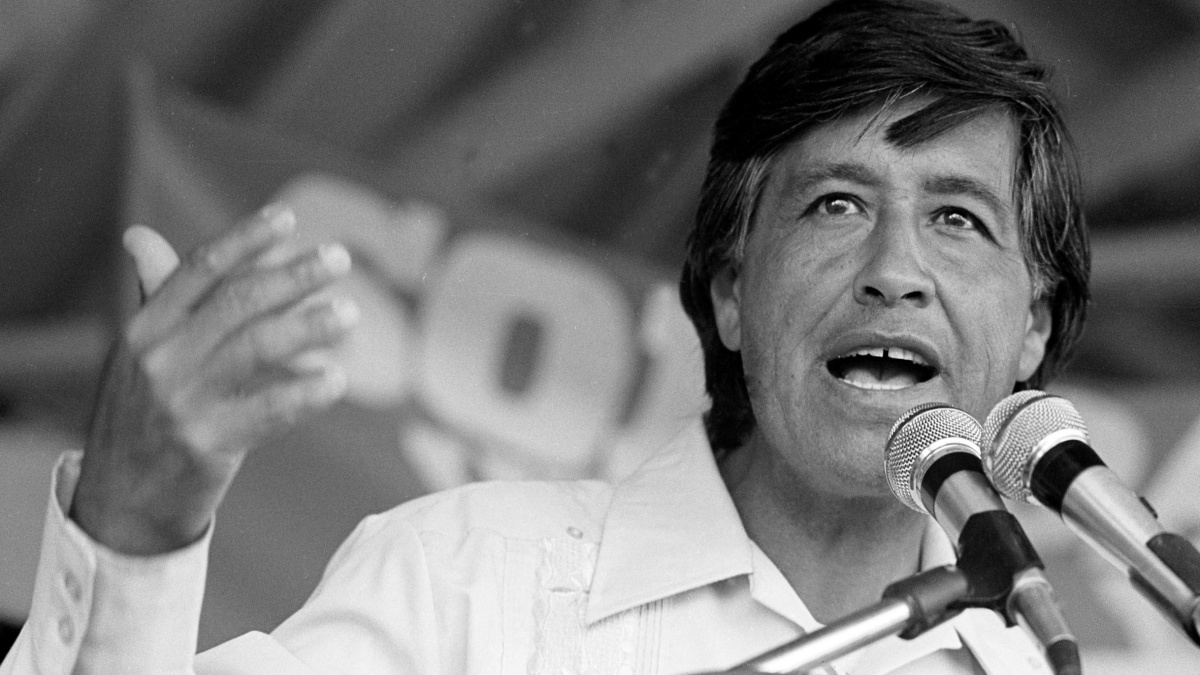 César Chávez was an important Latino civil rights activist in the 1960s and 1970s. He is best known for his work co-founding the farm labor movement (which later became known as the United Farm Workers) with Dolores Huerta. He led peaceful protests to demand fair wages and better working conditions for all farm laborers. Chávez led marches, sit-ins, and boycotts — one of the most famous was the 1965-1970 Delano Grape Strike and Boycott in which he not only led his union members onto the picket line but also encouraged consumers to boycott table grapes to protest the horrible working conditions of the people who had picked those grapes.

César Chávez Day is usually celebrated on Chávez’s birthday, March 31st, and is a holiday in the state of California. The United Farm Workers’ hopeful rallying cry “Si se puede!” can be translated roughly as “Yes, it can be done!” and is still a popular protest motto today. César Chávez is admired for his dedication to his cause and the way he led by example.

Here are some lesson links:

Standing Up to Power with Cesar Chavez (middle school) 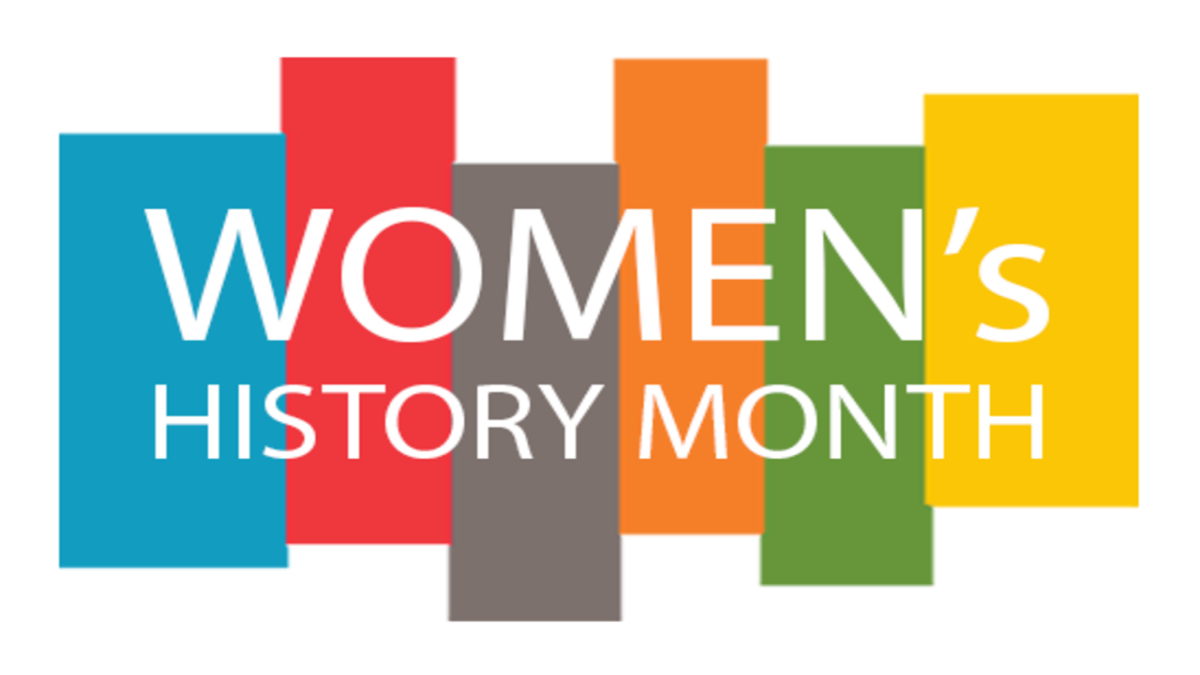 March is Women’s History Month, and this year’s theme is “Visionary Women: Champions of Peace & Nonviolence.” This year we honor women who have led efforts to end war, violence, and injustice and pioneered the use of nonviolence to change society. 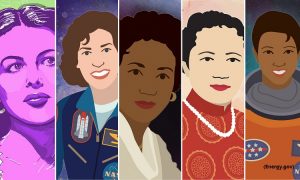 In 1987, the U.S. Congress designated March as National Women’s History Month. This creates a special opportunity in our schools, our workplaces, and our communities to recognize and celebrate the often-overlooked achievements of American women.

Take some time this month to examine the changing cultural perceptions of women in society and honor their contributions with the following lessons and activities: 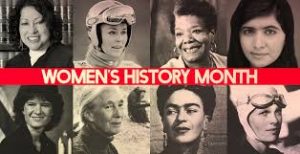 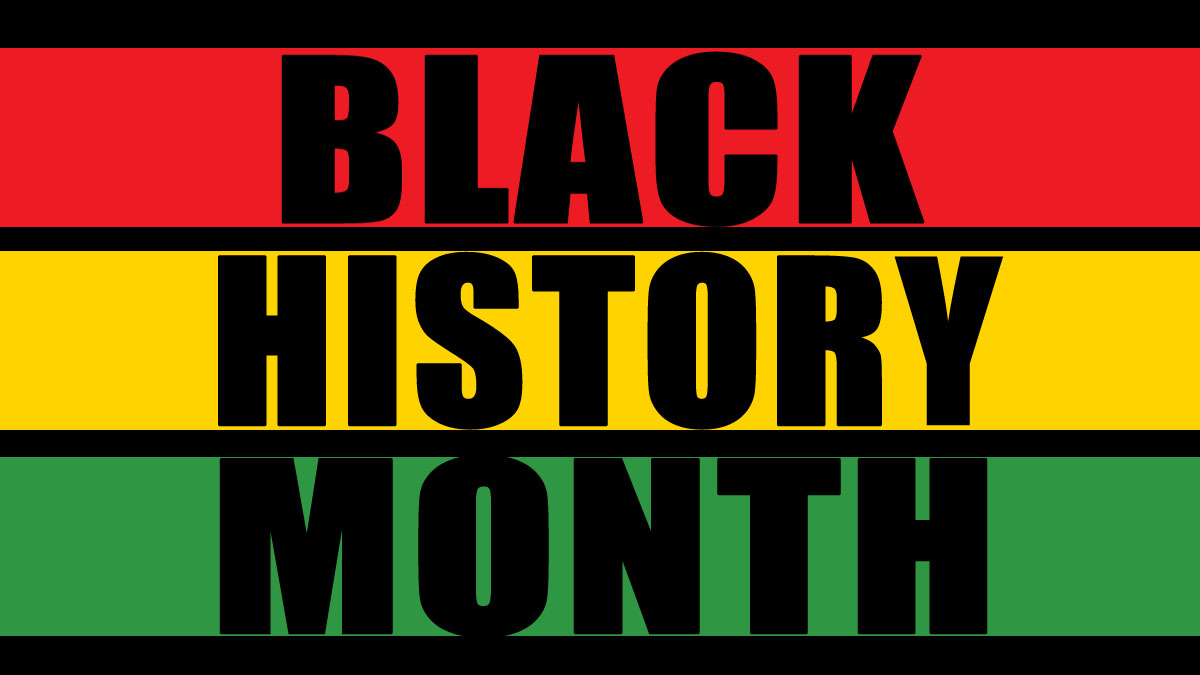 February is Black History Month. We are honored to celebrate the achievements and contributions of African American culture. There are many ways to learn more about this rich history and its societal impacts. Below are some resources and events that you may want to investigate:

Aquarium of the Pacific’s African-American Festival

On Feb. 23 and 24, the Aquarium of the Pacific in Long Beach will host its 17th annual festival that celebrates African American culture. General admission tickets also get you into the festival. Adults are $29.95, learners 3-11 are $17.95.

On Sunday, Feb. 25 from 1-3 pm, the artist Albert Chong will be hosting a family workshop where learners will be working with copper to create a keepsake.

The Museum of African American Art

The San Bernardino County Museum proudly presents the Footsteps To You exhibit that will run through April 1. 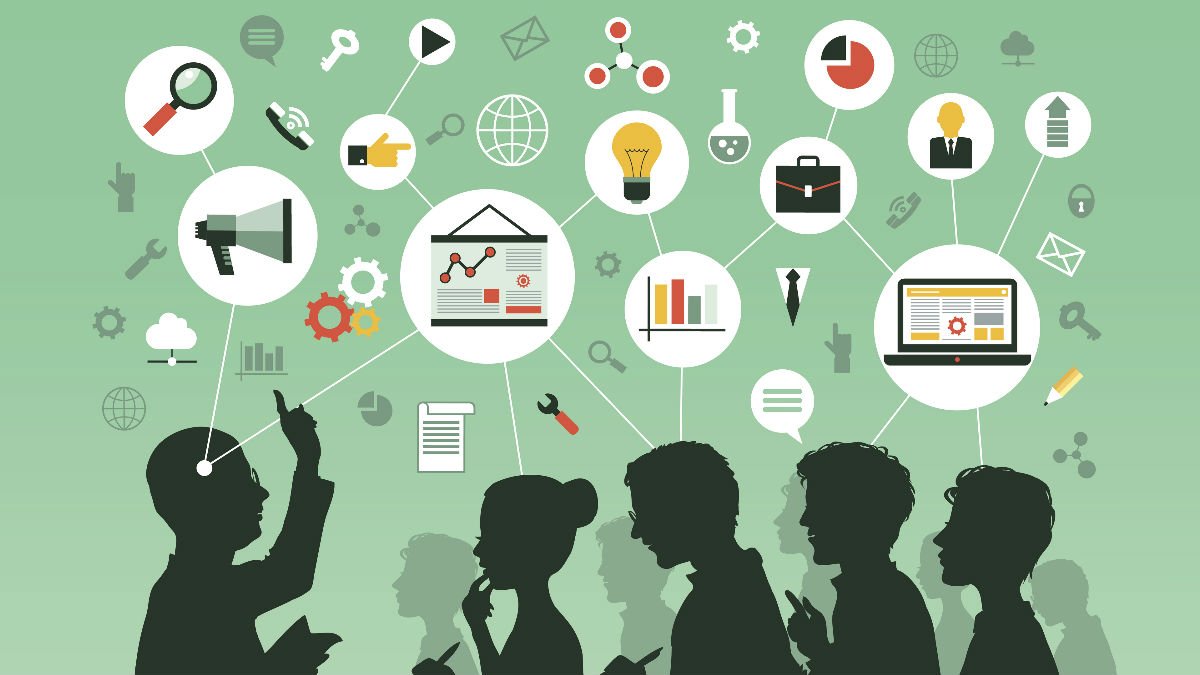 At iLEAD, we believe consistent development and growth are vital to one’s well-being and to our community as a whole! Over the past year, our staff has been collectively studying and implementing the philosophies and exercises put forth by Stephen Covey in his widely renowned book, The 7 Habits of Highly Effective People. The concepts explored in this book can be useful for people from all walks of life, at all ages! We hope you find our brief summary of each habit over the next several weeks useful, and we encourage you to explore the habits at a deeper level by demonstrating and practicing them in your own environment.

Habit 1: Be Proactive
Proactivity refers to more than simply taking initiative. Rather, it means that as human beings, we are responsible for our own lives. Proactive people’s behavior is a function of their decisions, not their conditions. While a reactive person will be affected by the weather being “good” or “bad”, for instance, a proactive person will not.

Proactive people are value driven. If one of their values is to produce quality work, it won’t depend on favorable weather or circumstances. Proactive people strive to deeply and honestly say, “I am what I am today because of the choices I made yesterday,” and “I am able to choose otherwise.”

In one’s life, there are a multitude of events that occur every day. Of these events, however, there are only a small subset that are of actual concern to each individual. Within that subset there is an even smaller set that one can actually impact and/or control — in other words, one’s sphere of influence. A proactive person spends time to focus only on what he or she can control.

Proactivity is part of human nature, and although the “proactive muscles” may be dormant, as Covey mentions, they are certainly there! To stimulate those muscles, here is a simplified example of one of Covey’s application suggestions: For a full day, listen to your own language and the language of people around you. Pay attention to how many times you hear the reactive phrase “I have to” or “I can’t”. Remember that you always have a choice! 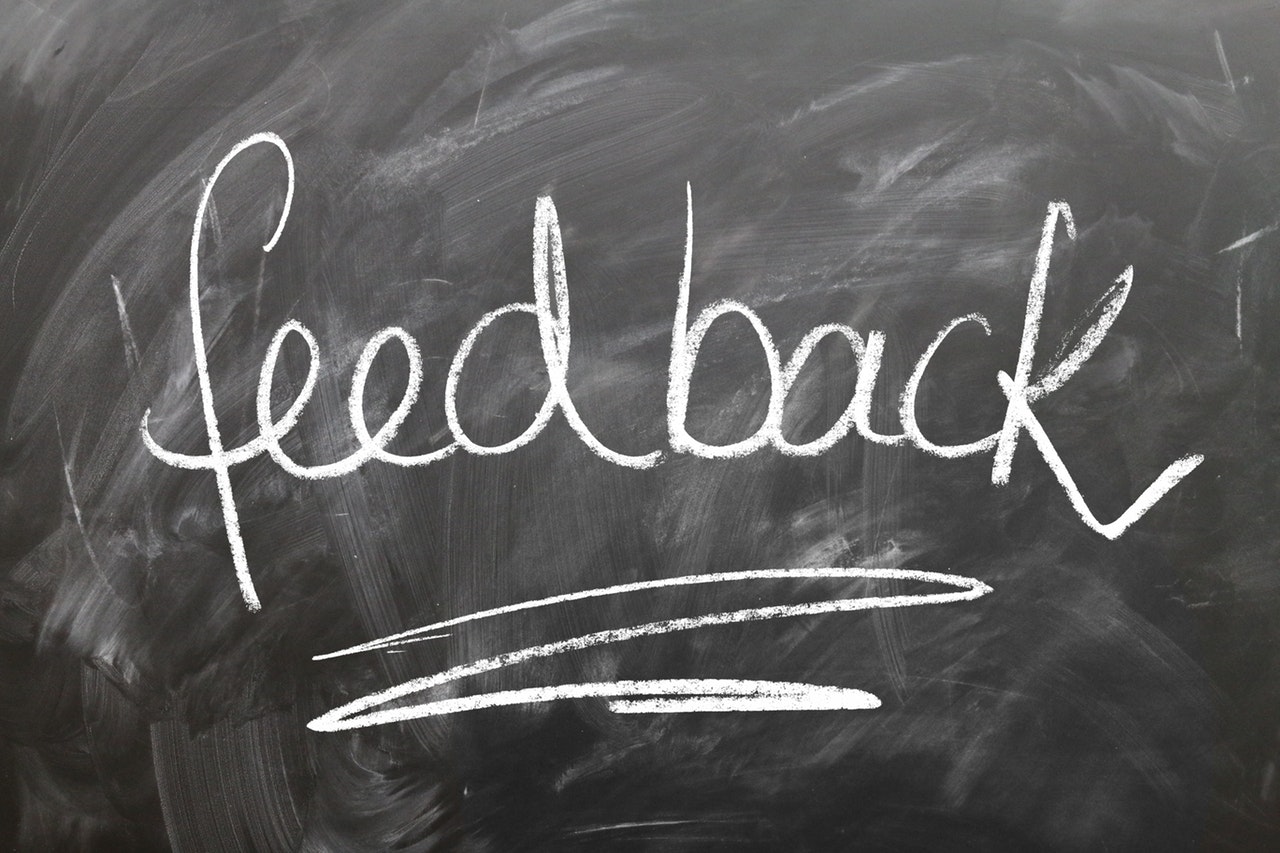 We hope you are easing into the school year well!

As you are aware, the “i” in iLEAD stands for “international,” and in a growing effort to customize the international experiences for our learners and their families, we want your input on a few of the programs we are developing.

Would you please carve out 3-7 minutes to tell us about what you and your learners are interested in seeing?

Thank you in advance for your help!

The Team at Cultural Bridges