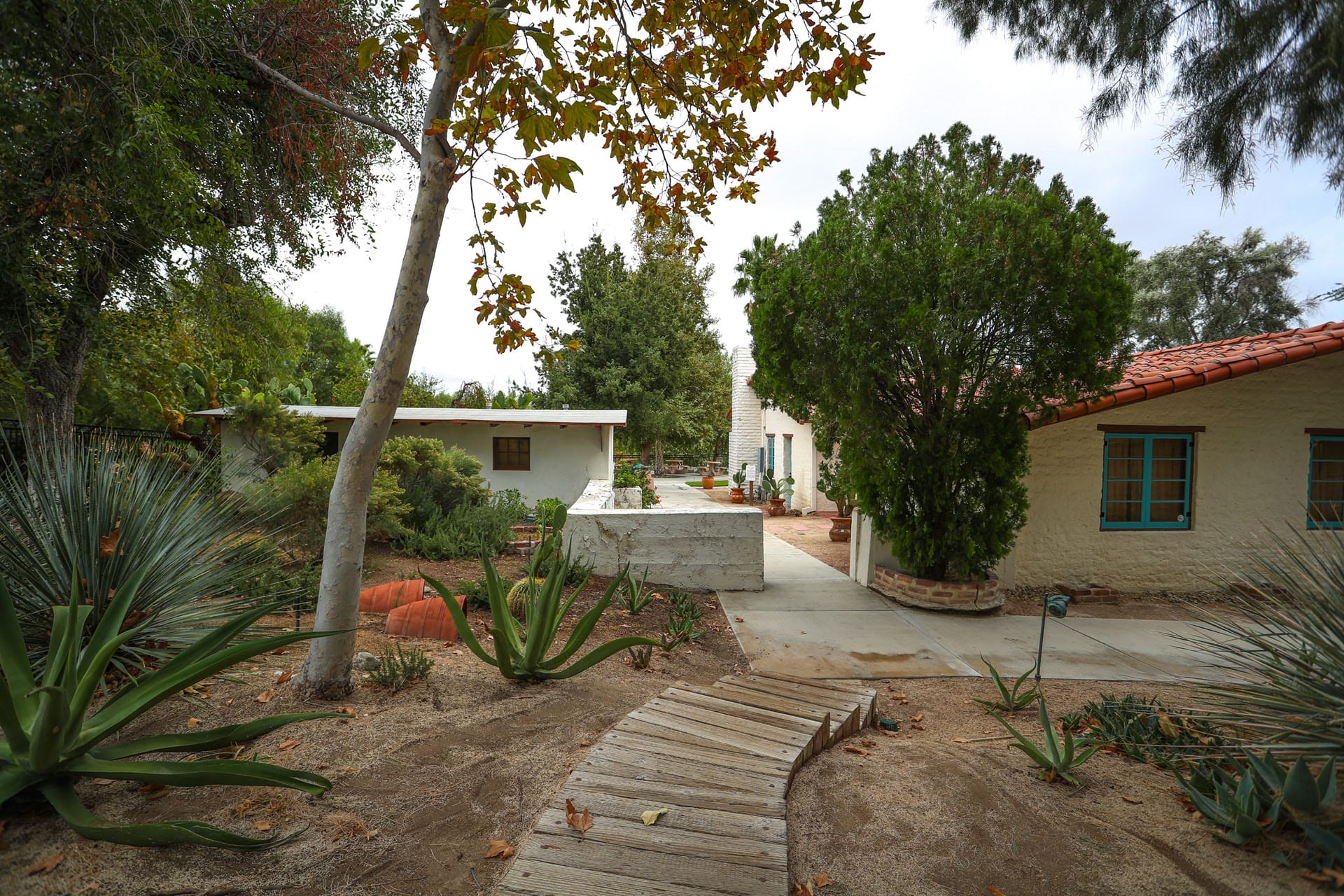 Take a tour of the Tesoro Adobe that was built and owned by noted western film actor, Harry Carey, in the 1920’s and 1930’s. During Carey’s prolific film career, he is credited with at least 233 movies; the western elite including John Wayne, William S. Hart, and Gary Cooper visited Tesoro Adobe. Make your own adobe brick along with other hands-on activities, then stay for lunch at their picnic area. The tour will start at 9:30 am.

Tickets are $2 and will become available Dec 3 at 10am.

This field trip is for iLEAD learners and their family only. No refunds available after purchase.