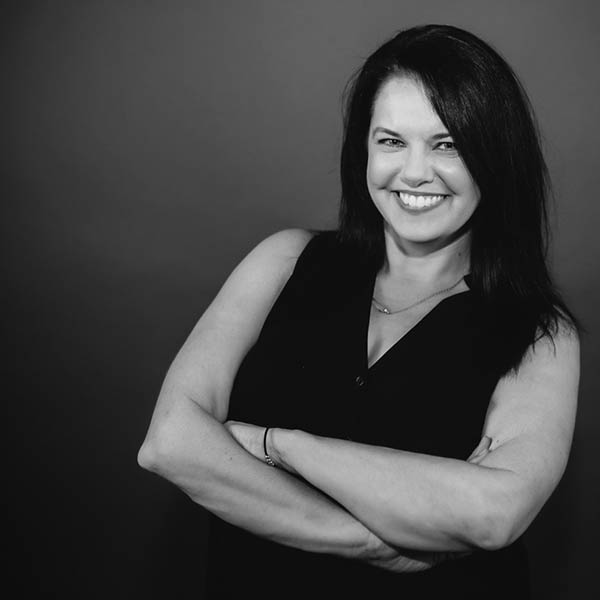 "We are the music makers, and we are the dreamers of dreams.” -Charlie and the Chocolate Factory

Andrea Huntsman moved to California with her husband Mike, son Max, cat Lily and dog Komaeda in 2014 from North Canton, Ohio. She received a bachelor’s degree in child development and a B.S. in early childhood education from the University of Akron. In Ohio, she began her career teaching preschool at a Head Start program. She then began working at a charter school in Canton, Ohio teaching kindergarten through third grade. Her journey into home study began with her son Max decided he wanted to homeschool when he was a junior in high school. When they moved to California, Andrea began teaching second and third grades for an online charter school. She then started working as a second grade facilitator for iLEAD at one of their learning studios and was asked to join iLEAD Exploration in November of 2015. As part of the Exploration team, Andrea enjoys guiding families through their educational journey and hearing about all the fabulous ways they have found their own passion for learning.