Presentation of Learning: Timeline of the Mongol Empire 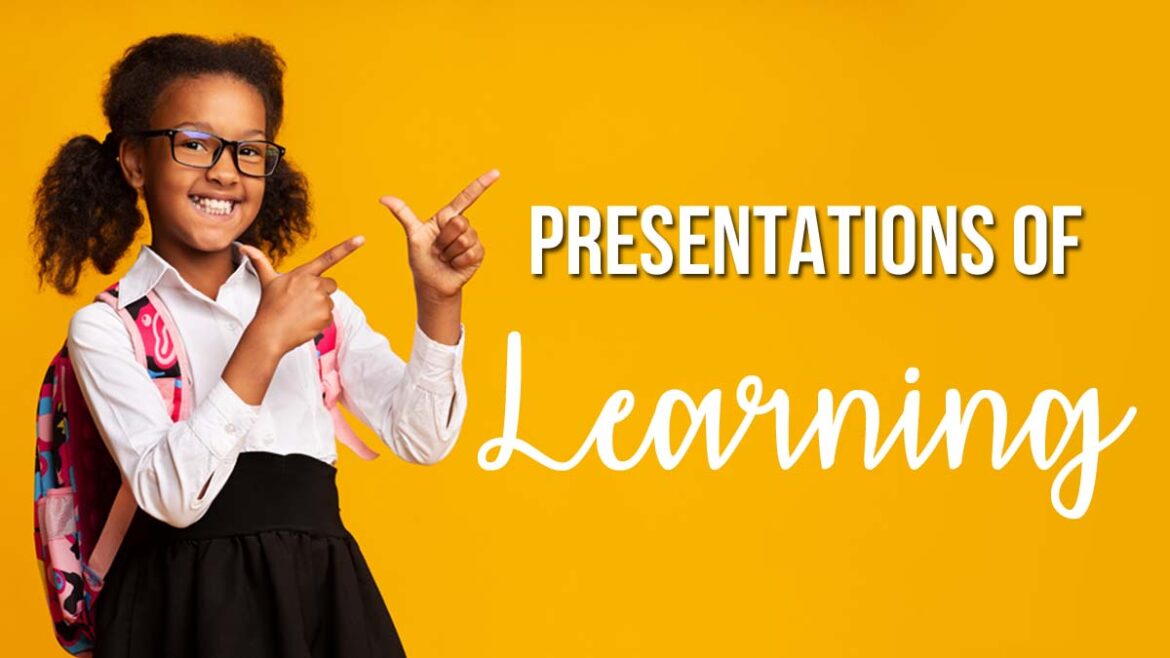 Amazed at the “power of their might,” 4th-grade iLEAD Exploration learner Theodore Yong created an entire timeline of the Mongol Empire including the succession of khans, growth of the land, and flags of the empire. Teddy chose to work on this project so he could learn more about the Mongol history and educate his friends and classmates about the Mongols. But this project could be applied to just about any timeline our curious, passionate learners could imagine.

Teddy took two months to complete this project; he started the project by drawing the timeline of dates and events in the middle of the poster. Then, he focused on Genghis Khan, his early years, and his family’s desire to rule. He tracked the areas that were gained by his family, as well as the history of their predecessors and future descendants. He learned that while they conquered so many countries, they started out as a small group of people who were ambitious and determined to survive and thrive. The empire lasted 200 years and declined as the territory became too big and difficult to control. Teddy decided to add a final section with the flags of the many divisions.

Throughout his research, Teddy was most impressed with the fact that the empire started in one of the most hostile places in the world. They were not very developed compared to other countries, yet they were great horsemen and used different weapons. Teddy was especially interested in how they invented the recurve bow — a smaller, curved bow that was able shoot faster and farther that helped them to defeat their enemies.

As he progressed through this long-term project, Teddy enjoyed the freedom to include art in his poster and especially enjoyed having permission to use permanent markers to write. Trying to make straight lines was surely a challenge but one he overcame.

As you surely have noticed while viewing this project, Teddy has a big appetite for learning and has a lot of fun with learning. He exudes excitement and energy in his presentations and discussions. His positive attitude helps him to face any challenge and overcome it. 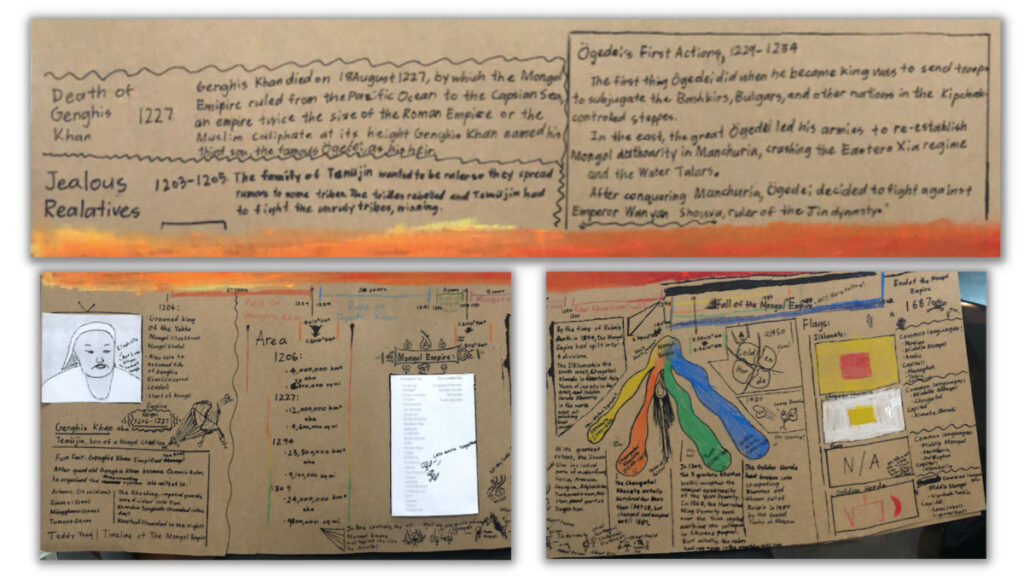 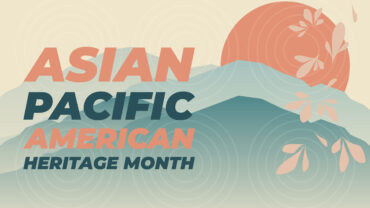 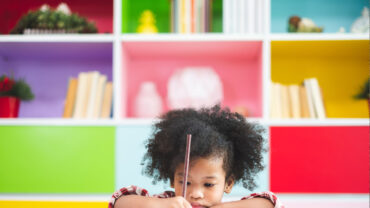 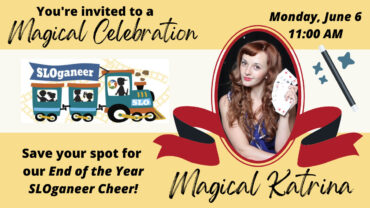