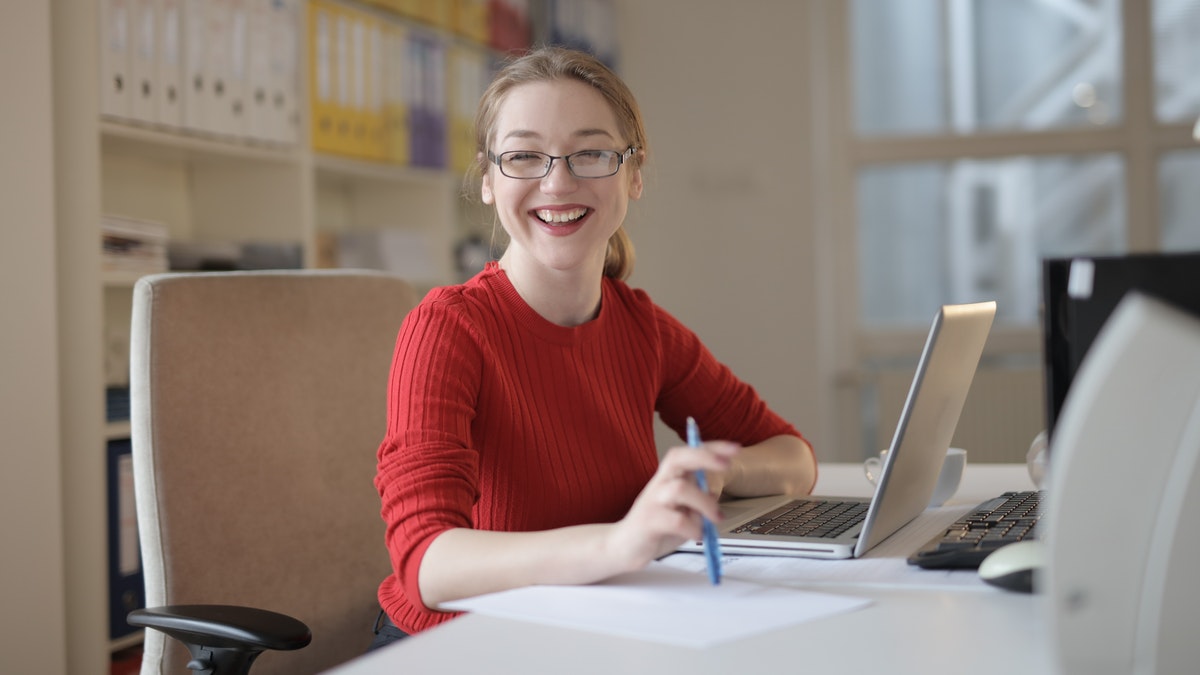 On May 12, 70 colleges and universities pitched programs and opportunities to over 500 homeschool and alternative education learners who don’t traditionally have access to college fair events. iLEAD Exploration college advisor Laura Kazan, along with a team of like-minded colleagues across multiple schools, worked together to make this unique event possible.

“We are focused on equity and access,” Kazan said. “This coalition of school partners represents students who wouldn’t have access to college reps at their schools because they don’t attend a brick-and-mortar school.”

Kazan was joined by iLEAD Exploration colleague Heather Facarotta and several others representing various charter schools and alternative education entities from around the state. Among them were Mataya Olson from Compass Charter Schools, Dana Blood from the Gorman Learning Charter Network, Jami Riley from Sky Mountain Charter School and Traci King and Erin Havrilesk from Sage Oak Charter Schools.

“The collaboration was amazing,” Kazan said. “This was significant because six of us came together representing five different alternative education organizations.”

This team began planning this event in September, when the team reached out to hundreds of colleges and universities in California and beyond. Kazan said the team benefited from several key groups.

The first was the Regional Admissions Counselors of California, or RACC for short, who are college representatives who live and work in California but represent out-of-state colleges. Second was Colleges That Change Lives, a nonprofit coalition of 40 colleges that have a reputation for greatly impacting their students’ lives. Another was the Western Undergraduate Exchange, or WUE, representing an agreement between 16 member states and territories, through which over 160 participating public colleges and universities provide steep nonresident tuition savings. Through WUE, according to Kazan, eligible students can choose from hundreds of undergraduate programs outside their home states and pay no more than 150 percent of that institution’s resident tuition rate.

These key groups became instrumental in making up a large part of the 70 colleges and universities that participated, according to Kazan. She said although they invited many of the prestigious and better-known colleges in California and around the country, that’s not necessarily indicative of who participated.

“We would not have had such a successful event without these key groups,” Kazan said. “If it’s a college that wants to recruit our nontraditional learners, they are more likely to come.”

Learners were invited via email and learned more through this promotional video. Ultimately, the event was open to any students, especially in the homeschool and alternative education communities, who wanted to attend.

Attendees learned about colleges and universities through this Cal Alt College Fair Airtable. Participants could choose at least four sessions, and the college representatives presented short info sessions on the hour and half hour.

Although the format was inspired by the pandemic, Kazan sees it as a great long-term option to accommodate interested learners and families across the state.

“If access and outreach are the goals, then this works for our community,” Kazan said.

Kazan and her team plan to continue and expand the virtual Cal Alt College Fair and to launch monthly panels and mini fairs.

There has been great feedback so far. “Several learners said this affected their future choices,” Kazan said.

In addition, Kazan mentioned one more benefit of this college fair. “The more these college representatives know our schools, the more their admissions offices will recognize our students when they apply. This work improves the relationships with those that might hold our learners’ futures in their hands.” 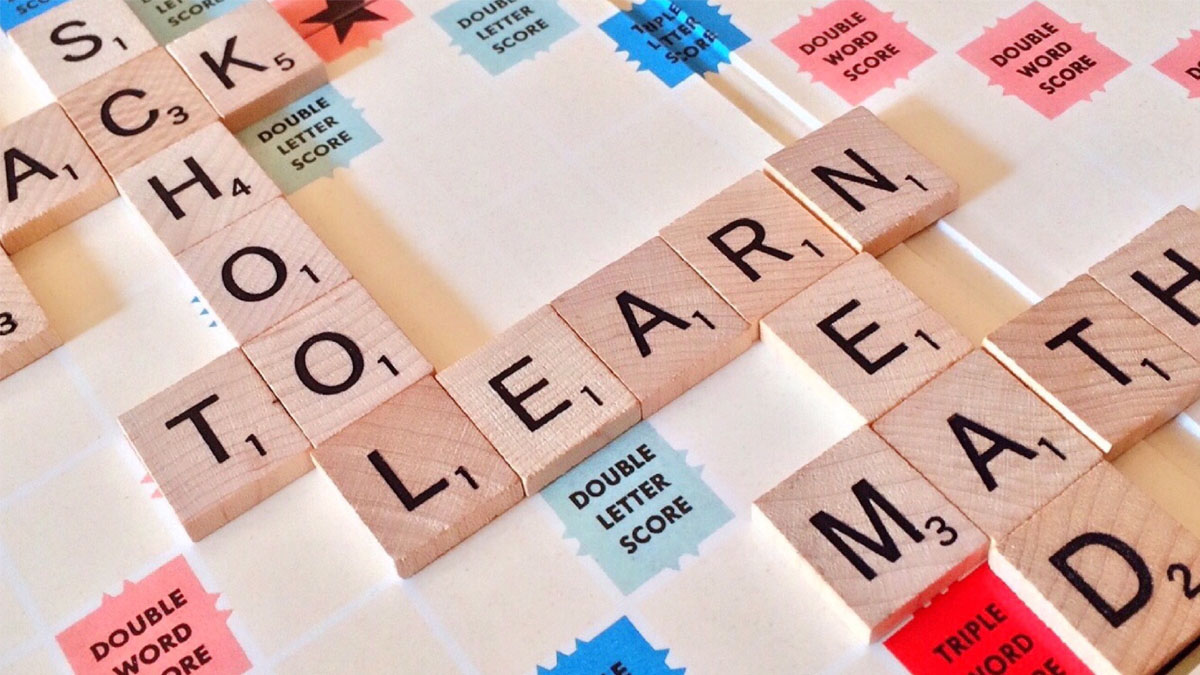 It’s not a surprise for homeschoolers that learning through play is an excellent way to practice, comprehend, and master a subject. For English language learners, game play is highly beneficial. Learning through games is a low-stress, meaningful opportunity for learners to practice English. Game play offers learners the opportunity to use their language skills rather than think about whether they’re saying words and phrases correctly. When a learner is using their language skills, rather than thinking about their language skills, learners remember faster, better, and with more meaning. So break out the board games, card games, and computer games — and start playing!

Roll the Dice, Make a Question

Write one to six on a piece of paper and a different question word (who? what? why? where? when? how?) next to it. When a learner rolls the dice, he or she needs to make a question with the corresponding question word. The learner then calls on a family member or friend to answer it.

Ship in the Fog Game

Ship in the Fog is a fun and engaging way to practice directions with your learner. In this activity, a parent or another sibling makes an obstacle course in the house. A blindfolded learner must then complete the obstacle course while being given directions verbally by other family members. Players can take turns giving the directions and receiving directions.