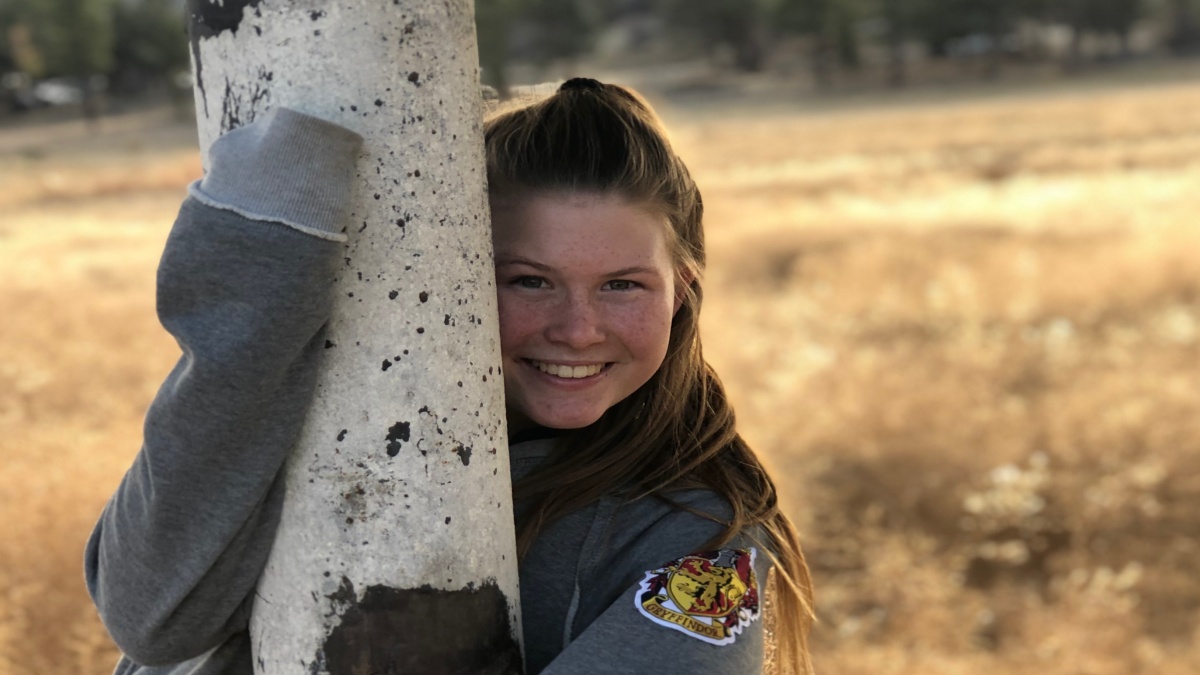 iLEAD Exploration learner Anna Zielke is an outgoing and active 8th grader whose passions are acting and performing. She has been involved in the theater on and off since she was just four years old. 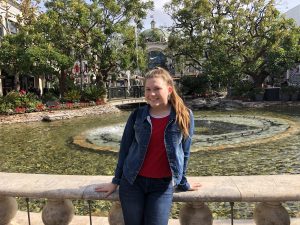 Anna recently played Via in the Phantom Project theater’s production of Wonder, a theatrical adaptation of the wonderful novel about August, a homeschooler with facial anomalies who heads to public school for 5th grade. Some of our learners may have had the good fortune to watch her perform at our field trip to see Wonder at the La Mirada Theatre! To further hone her craft, Anna takes classes weekly at the Performers Academy, where she is able to improve her acting skills.

Anna is also very musical. She enjoys playing her ukulele and guitar. She can often be found singing a wide range of musical styles. Her taste varies and her favorites include Broadway music, Disney songs, pop music, and rap songs. Other interests include photography, softball, and bowling. She is a Harry Potter superfan, and also loves Marvel. Anna enjoys staying active by playing softball and bowling. 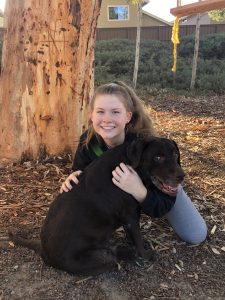 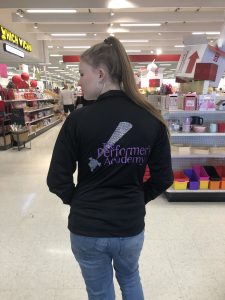