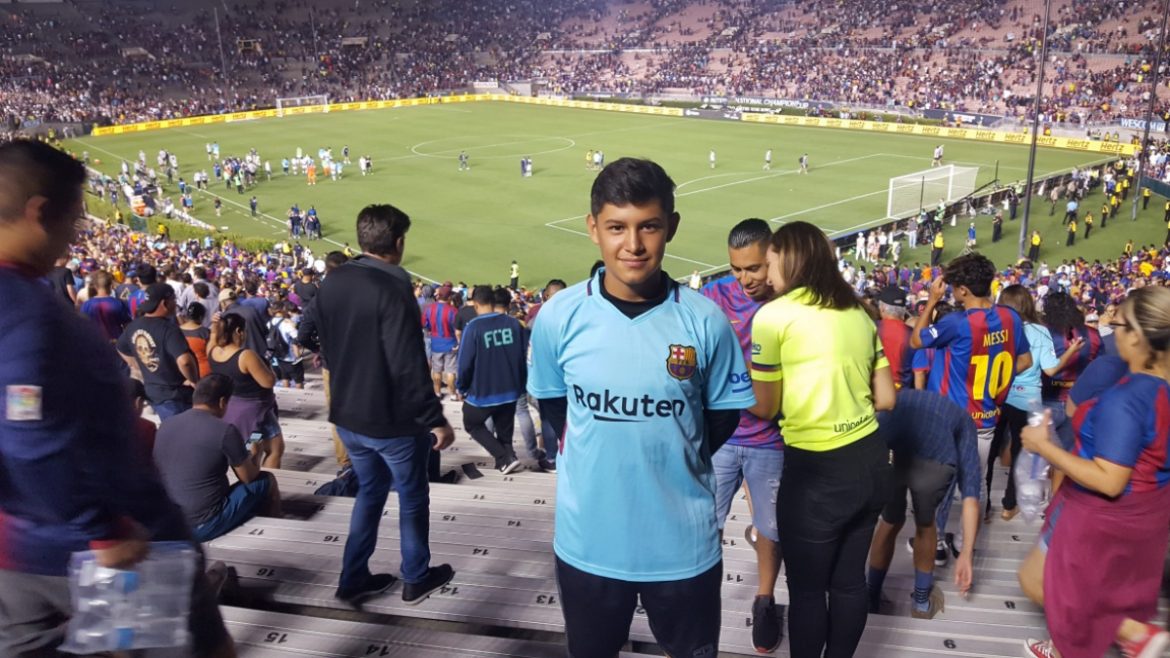 Soccer is 14-year old iLEAD Exploration learner Carlos Carballo’s passion. He plays on three different teams in a variety of positions and has been chosen as team captain on two of them. When he first started playing soccer at age seven, he played goalie but now he plays striker and defense. He has played on championship soccer teams and has taken first place five times.

When he is not playing soccer, he enjoys watching soccer games from all over the world, and following soccer statistics as well as his favorite players, especially Lionel Messi, who plays for his favorite team, Barcelona. 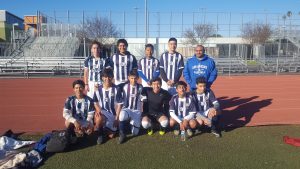 But it’s not all soccer, soccer, soccer. Carlos enjoys playing video games with his friends and cousins, and relishes his role as older brother to three sisters. He enjoys winning foot races with his teammates, and can still recite a monologue from a movie that he memorized for drama class one time. 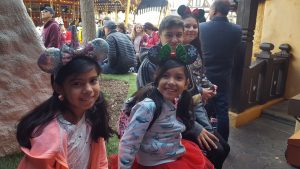 Carlos is new to homeschooling and to iLEAD Exploration, but he has worked just as hard in his classes as he works on the soccer pitch. So it’s no surprise that Carlos’ favorite quote comes from General George S. Patton, Jr: “Pressure makes diamonds.” Patton’s words motivate Carlos to keep on trying when he feels pressured, because he knows something great will come from it. 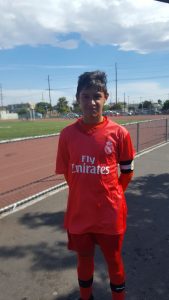 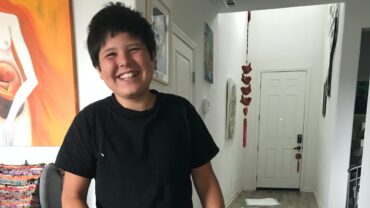 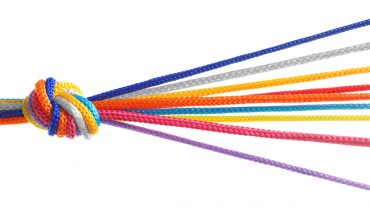 We hope you enjoy our first Together Tuesdays video! Watch the video here! 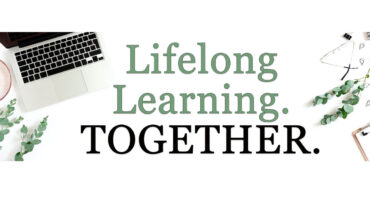 Fall webinars are here! Please click the event title on the flier to register for each webinar. Please join us this week on Wednesday, September 23, at noon, to learn…