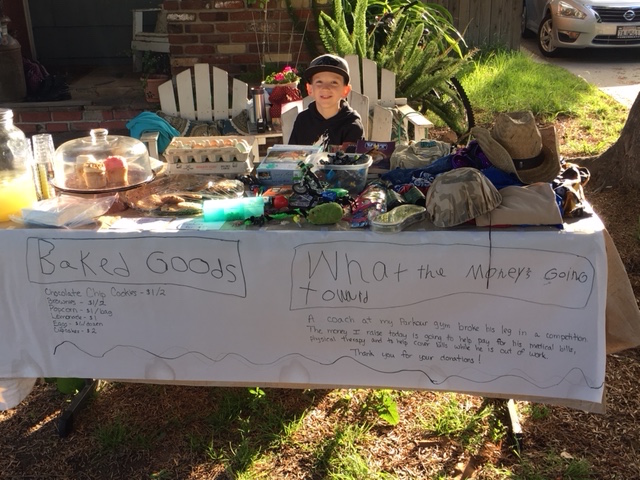 Last year, Nolan Grimes started training at Firestorm Freerunning and Acrobatics, a parkour gym. This is a popular vendor with iLEAD learners who dream of one day competing on America Ninja Warrior!

From day one, Nolan’s coach, Richard “Freelove” Young, passionately encouraged him as he began training in floor, vaults, walls and bars. Before long, Nolan advanced to the next rank. Even though he received a new coach, he continued his relationship with Coach Freelove during open gym hours.

Unfortunately, Coach Freelove sustained serious injuries at a parkour competition in Las Vegas. Firestorm started a GoFundMe campaign to help him cover his medical bills and living expenses during his recovery. 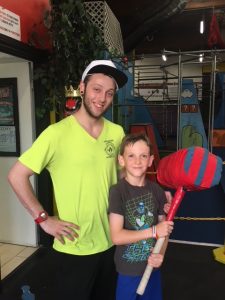 Nolan decided that day to raise funds for his coach. He cleaned up his bike, dug through his toys, prepared cupcakes, cookies, brownies and fresh lemonade to sell, and he made a banner stating why he was having a yard sale. News got out to neighbors and friends, and by the end of the day, Nolan raised over $130 for his coach!

That week, he wrote his coach a letter, added the money, and gave it to him before class. Seeing his coach cry and hug him made Nolan feel glad he was able to give him something in return for all he had given to Nolan over the year. To this day, they have a special relationship, and happily, Nolan has him as his coach once again! 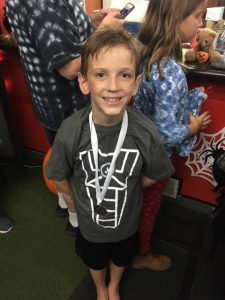 It has been an incredibly positive environment for Nolan, where he has grown not only in technique and skills, but also in character.

Nolan has been surrounded by coaches who model sacrifice, hard work, and who always encourage support and generosity! 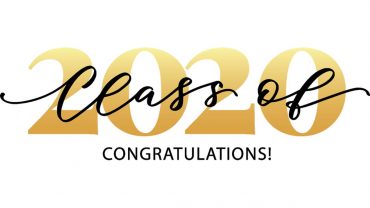 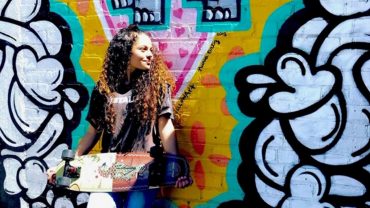 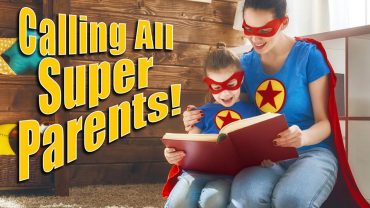