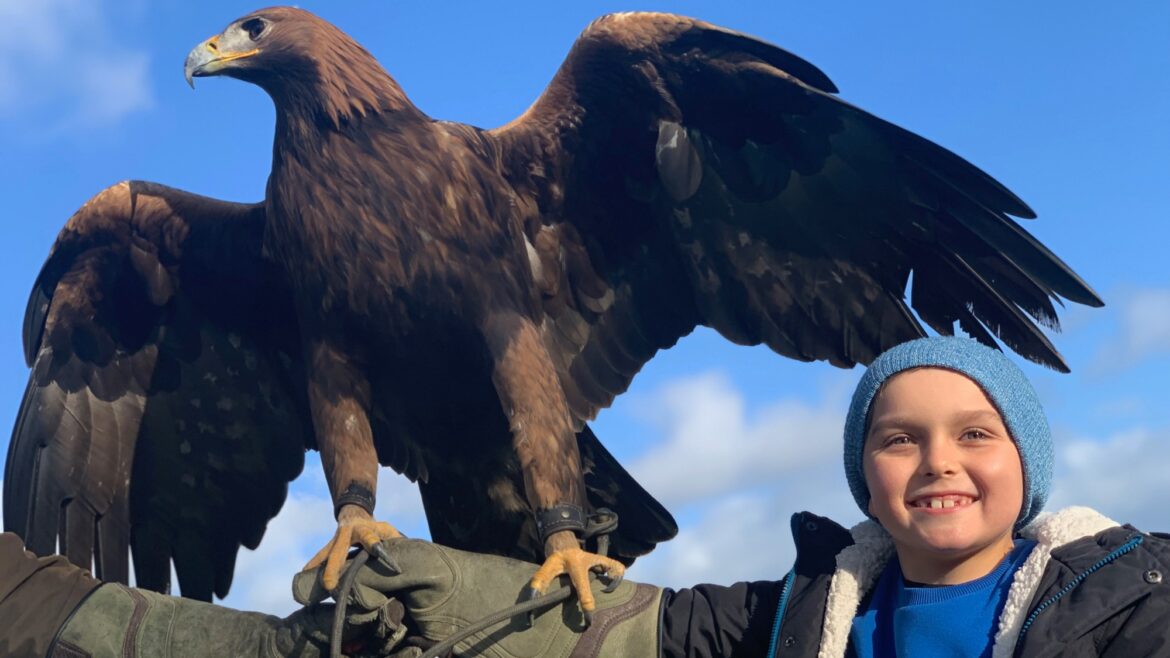 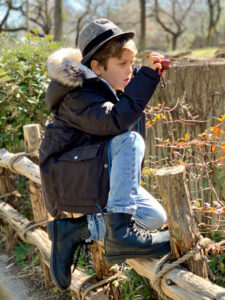 After a particularly disappointing loss in a jiu jitsu tournament, someone told iLEAD Exploration learner Adrian Staab: “You never lose; you only learn.” A third grader who has earned a yellow-white belt in jiu jitsu, Adrian took this message to heart and came to understand that losing isn’t the end of the world; it’s just an opportunity to learn and grow. Now he happily applies this growth mindset to other aspects of life. 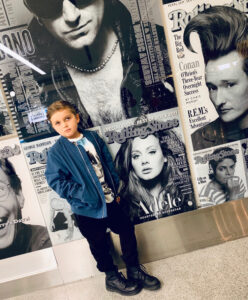 Homeschooling for Adrian started four years ago as a necessity since he had a problem with his esophagus that could cause him to choke easily and his parents didn’t feel comfortable sending him out to school. Homeschool not only provided a safer option but also the opportunity for outside classes with incredible teachers. Some of his favorites have been LEGO engineering, marine biology, Spanish, and theatre.

Another benefit of homeschooling is that Adrian can travel more easily with his family. Since his parents own their business that requires them to travel often, homeschooling allows Adrian to travel with them. The family believes travel is wonderfully educational, and it has enabled Adrian to visit many museums, learn about other states and countries, socialize with many different types of people, and so much more. 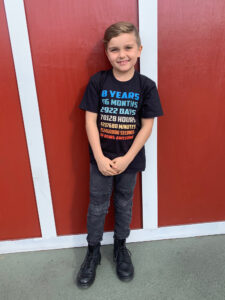 When it comes to “first things first,” being kind is the first and highest value for this family. Once, after Adrian won a jiu jitsu match a few years ago, the child who lost started crying and got really upset. Rather than celebrate his victory, Adrian immediately patted the other child on the back and gave him an encouraging speech about how great he did and how he should always believe in himself. Adrian’s parents were so proud that he put someone else’s feelings above his need to celebrate at that moment.

Adrian has won three gold medals in jiu jitsu tournaments. He is the highest-ranked child in his Muay Thai class. He also enjoys speech and debate, playing piano, and helping his parents with their business.

Homeschooling has shaped who Adrian is today. Having the option to customize Adrian’s learning, learn through travel, and focus on his growth has been awesome for the Staab family. 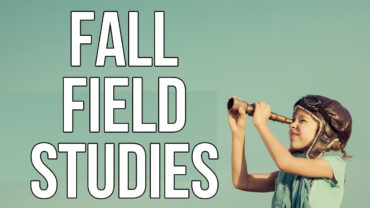 Join us for a read aloud with two great books (a cute fictional story and a fun non-fiction story) and some silly songs to sing too. Please see the flier… 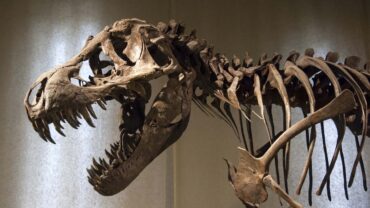 Onboard (virtually) the DSV Sea Nettle! Learners will investigate wet and dry marine specimens and engage in the fundamentals of scientific inquiry: curiosity, observation, and asking questions. Along their journey… 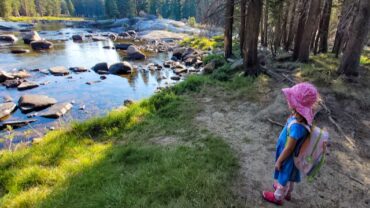 iLEAD learner Fiona has been learning at home from an early age. “Biba,” as she is often called, is bilingual and speaks English and Hungarian fluently. She is currently also…